Beat the Streets – Baltimore Featured in “The Washington Post”

Beat the Streets – Baltimore Featured in “The Washington Post” 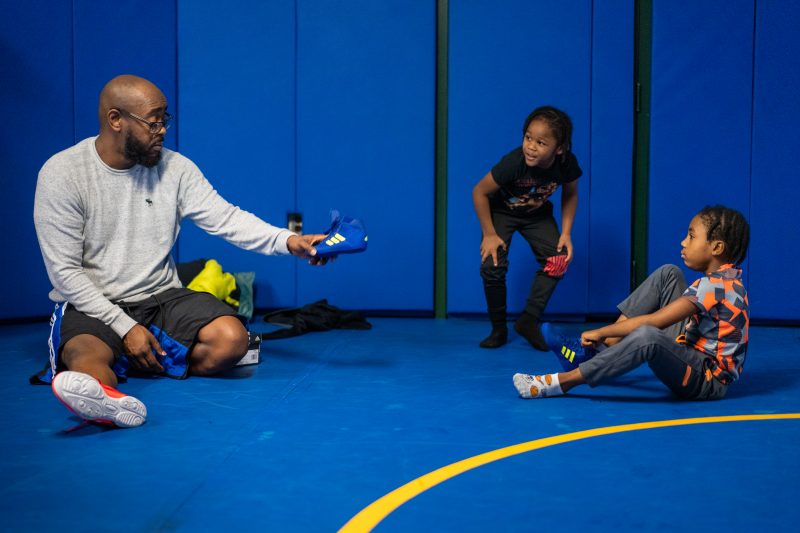 A wrestling coach sizes up every teenager he sees — short, tall, rail thin or wide as a doorway. The ancient sport has a place for everyone. That’s why Lydell Henry was chatting up every kid he saw in the mostly empty halls of a downtown Baltimore high school. “You wrestle?” Henry asked one teen who shrugged and said no. “Well, why not?” Henry shot back.

Henry, 44, who recruits would-be wrestlers for an inner-city youth program he runs, knew what the sport did for him in high school. He grew up in West Baltimore’s Sandtown-Winchester neighborhood, where drug sales and violence were a daily experience. He got in fights often and, like many kids, was cut from the famed basketball team at Dunbar High School. But a wrestling coach there noticed the resilience and toughness within this student with an average build.